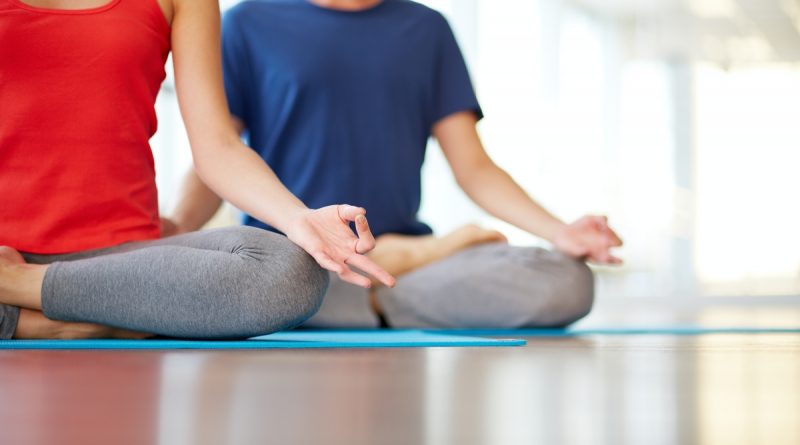 In March, church pastors in north-central Ohio sent letters to the State Board of Education, Speaker of the Ohio House of Representatives Larry Householder, Senate President Larry J. Obhof, and heads of state schools in several districts. In their appeal, church leaders said that forcing children to practice the “form of the Eastern religion” violates the First Amendment of the Constitution, according to Christian Megaportal invictory.com with reference to The Christian Post.

“Yoga is not just exercises with a purely physiological effect, but rather an internal spiritual practice that is presented as one that can change a person and transform the world,” said the pastors.

Lexington school district spokesman Mike Siegelhofer recently said he will take steps to ensure that junior, middle, and high schools in the district comply with the law and exclude yoga from class.

“We will notify all staff that practicing or promoting yoga, any form of transcendental meditation, or religious beliefs is not permitted within the local Lexington school district,” Ziegelhofer wrote in response to pastors.

The representative of another school district, Bradley Herman, noted that they also intend to comply with the Constitution and thanked the shepherds for their concern.

“As a state school district, we remember the Regulation on the establishment of the First Amendment,” German said in a letter. “Therefore, we will check to see if there is anything like this in our schools.”

Herman added that there is no official yoga class in the Lucas County High School and they do not intend to change that.

In their letter, opposing the practice of yoga in schools, pastors pointed to a 1988 case in Arkansas, known as Powell vs. Perry.

Then the US Court of Appeal concluded that “yoga is a method of practicing Hinduism.”