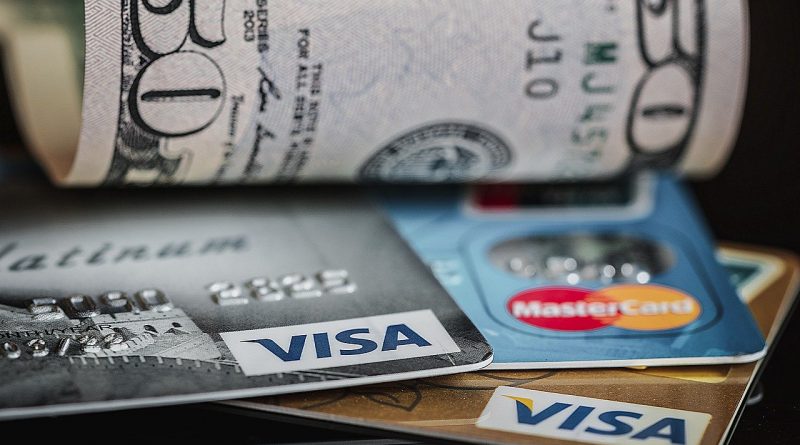 Since the outbreak of COVID-19, donations have declined in 65% of American churches, and pastors have difficulty paying bills. This is evidenced by the results of a recent study, reports Christian Megaportal invictory.com with reference to The Christian Post.

The National Association of Christians, which brings together more than 1,000 churches in 50 states, has published the results of a survey of State of the Plate. The study showed that with the introduction of a self-isolation regime in the United States, donations decreased in more than six out of 10 churches, and pastors have difficulty paying bills.

Only 27% of the shepherds surveyed reported that donations remained stable, while 8% noted an increase.

Patrick Markey, Executive Director of the Diocesan Conference on Financial Management, announced that about 8,000 parishes have approached the administration for financial assistance in order to pay wages. About 20% of them received federal assistance.

Representatives of the diocese in New York said their donations were reduced by 50%.

Patrick Markey added that the impending long-term financial crisis is even more worrisome.